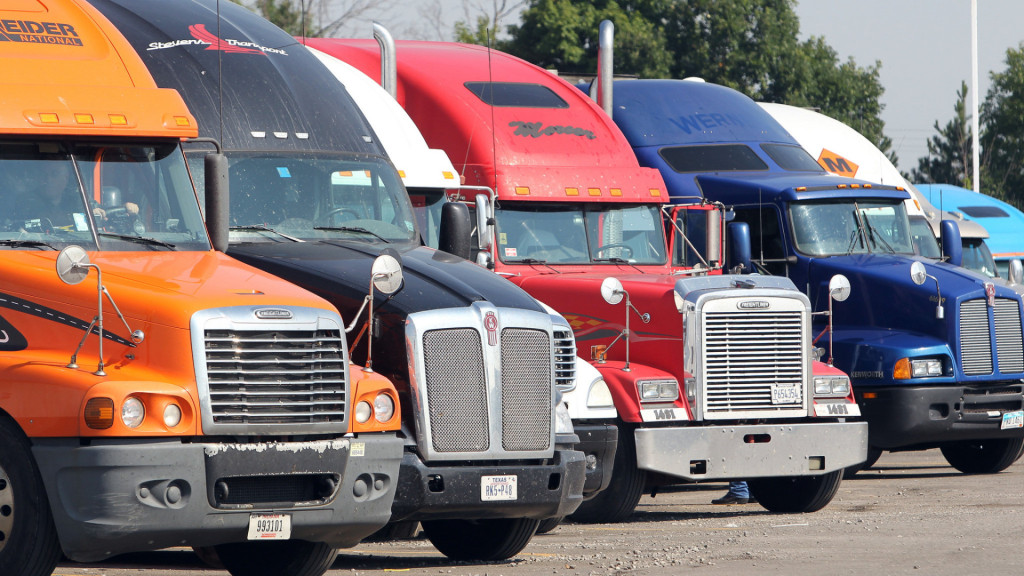 In 2016, 72 percent of people killed in large-truck crashes were occupants of the other vehicles.

These are a lot of statistics to digest, but the bottom line is that trucks are involved in thousands of accidents each year. The average cost of a fatal crash is between $3 and $6 million depending on which government or private company report you are reading. Any way you slice it, that's a lot of cash.

The insurance company is in the business of risk mitigation and just like any business they won't be around long if they don't make a profit. It does not matter if the profit comes from premiums collected or investments they make with premiums collected before they pay a claim, as long as they can keep the lights on. Deciding if their margins are reasonable is something only you, the client can decide.

One of the issues facing the trucking industry is that truck driving jobs have increased in excess of 16% since 2010 according to the US Census Bureau, resulting in a massive driver shortage. Besides giving fleet owners and recruiters nightmares, as in any shortage, the younger, less experienced are now being given an opportunity for employment. Drivers between the ages of 21 to 24 get into accidents more than twice as often as drivers over the age of 30. The question is why? Bad judgment? If we are being honest, we all had a little of that in our early twenties, a more likely explanation is the distraction.

A  21.9 percent increase in pedestrian fatalities in two years points to a lack of attention. Remember the generation now entering the professional driving field grew up with smartphones. They are addicted. Don't believe it? How many times have you been in a restaurant and seen four people in a booth staring at their phone oblivious to anything around them, including each other? This is a voluntary distraction, deadly while driving.

While that might not make you feel better when your insurance rates go up, maybe this will. You can do something right now to help yourself and the industry. Enforce your company rules about texting and driving and if you don't buy a Power Wiper, see if you can get your millennium drivers to clean their windshields once in a while. Fewer accidents mean lower rates!